You are here: Home / Culture / Importance of Nurses’ Uniform

Nurses’ profession is entirely inseparable from the uniform that they wear. Patients comprehend nurses as professionals when they are in their uniform. Well-fitting white attire is what is generally worn by nurses, but as the times change, these white fitting dresses are being replaced by loose-fitting colored sets. Nurses have been wearing the uniforms since the time of Florence Nightingale. Now a nurses’ uniform is also signified by scrubs, pantsuits and tee shirts. Yet our perception of nurse will always have a nurse in her pristine, white uniform. So let us see, what puts together this image of the nurse and where has her uniform come from?

A leap into the history of a nurses’ uniform

In 19th century nursing was considered more as a street profession. Florence Nightingale worked to make nursing a recognized and superior profession. It was during this time that nurses started wearing a hat and band to identify as a nurse. Later in 1900’s,nursing uniforms started to look different. They came with the pockets, button down style top and collars while it was still not white. By the time of the First World War, nurses’ functionality became important. They had to be fast to be able to attend to the casualties, so the sleeves of the uniforms were now rolled up, aprons were taken off and the shirts were shortened. After the first world-war the nursing uniform took to the changes to accommodate both feminism and functional advantage. Later during 20th century, when the male brigade joined the nursing profession they started wearing nursing scrubs, which is also now a part of a nurse’s uniform?  So the nurses can now be seen either wearing that whited fitted frock outfit or the scrubs of loose drawstring pants with a V-neck t-shirt.

The work wears are now mostly designed by keeping in view the easy functionality. Since the medical industry has advanced, and the demands of the industry have become fairly high, professionals’ work wear and its appearance has come to be as importance as its functionality. The uniform stores now understand these requirements and offer excellent products at reasonable prices.  While choosing a nurses’ work wear for your hospital , make sure that it can keep your nurses groomed well and should be able to resist frequent laundering for infection control. Because it takes a lot to be into the medical profession, and a nurses job requires a lot of mobility; an apt uniform will support not just to enhance the appearance but to reinforce the professionalism and values involved in it.

Previous Post: « Make your eye lashes look longer with mascara
Next Post: How to Find Your Shoe Size for Almost Any Brand » 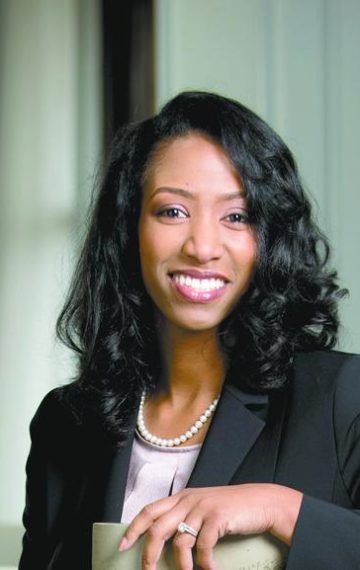 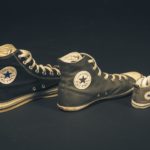 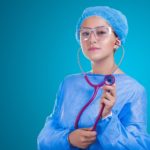